We introduced the concept of freelancing in the previous episode. Happy to be poor: Episode 10 shall focus of capital. The different forms of capital in starting any business. If you are a wannabe entrepreneur, pay attention here. There are more than one ways to kill a cat. But first you need to see the cat.

Many people put the prospect of starting a business off because they think about money first. This mindset will limit you and make you think you can’t survive on your own. This has pushed so many people into doing jobs they hate for meagre salaries. They end up not only stressed and disgruntled but also broke. It is time to learn the facts and begin to think differently.

Where do I get the money to start my business? 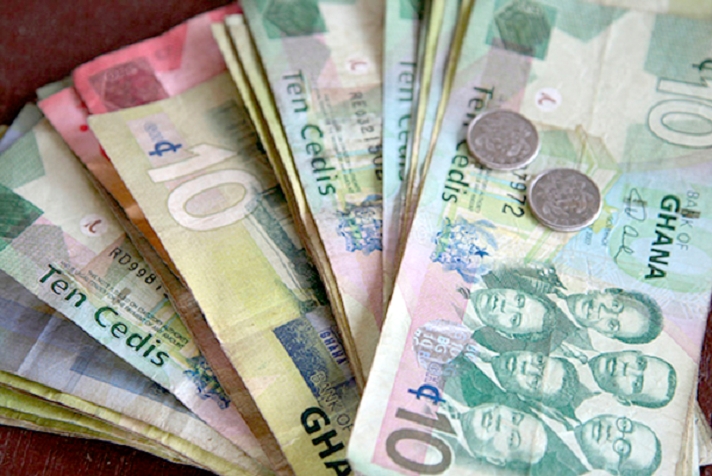 This is probably the most frequent question on the minds of every young person who wishes to enter the space of entrepreneurship. When I made up my mind to become and entrepreneur after graduation, this question occupied my mind probably more than anything else back in the university. Then I came across those that say you don’t need capital to start a business and I used to get so angry. “What the hell do I need then?” I always asked.

But after more digging, I got to understand exactly what those people were trying to teach me. I understood the principles and put them to use in my own life. Sometimes I still ask myself how I managed to get started. Judging from how broke I was. I started so many businesses already even as young as I am in the world of entrepreneurship. I started from nowhere. Even my schools was always a problem. I say this so that you may be able to see that there is a way. If I could come out, decided against a job and stand on my own, anyone can, if there is the will.

How does a business run without capital? You need capital to start a business. But the issue of capital is one of the most misunderstood terms in business today. Many people easily equate capital to money which is a very limiting way of looking at it. Yes, money is capital but it is just another form of capital. There are numerous forms of capital that can be used to start or run any enterprise.

This is also known as network capital which is one of the most important forms of capital for any entrepreneur, novice or pro. It is the number of quality relationships you have that you can leverage to get started.

Assuming you met a real estate developer and you were able to build a good relationship with him. And later you wanted to start roofing sheet distributorship business. All you have to do is call on him, let him know you can supply him quality roofing sheets. Then you wait until he calls on you for a start. Go to any person you think can help you get the first consignment to supply. Or walk straight to the manufacturers and speak to the man with authority. This way, you will soon find yourself in the middle of a business that you couldn’t have dreamt of.

That is social capital at play. If your services are even good, soon you will begin to get referrals and your business will keep expanding. But before you can utilize social capital to get started you need to master salesmanship and build a strong and credible personal brand.

This has become arguably the most important form of capital in today’s economy. If you have the right information at the right time with the right attitude you can easily cash in. Sometimes this capital alone is enough to get you started. You can see the spread of informatials everywhere. There are even businesses that are built specifically to sell information. Think of consultants, teachers, instructors and even some men of God. They are into selling of information.

Jack Ma is one of the entrepreneurs who banked in on informational capital. He learned English language in China by helping English tourist. This opportunity got him into the United States almost in the beginning of the internet boom. He had the information many people didn’t have and he decided to use that to his advantage. At that time, he had no financial capital, or skill capital. He could not even write a line of code but he was able to start an internet based ad company. He also used it as a leverage to cash in on the little social capital he had. Today he is the father of an eCommerce giant of China, Alibaba.

One man after getting his master’s degree could not secure any better job. He and his family lived in Accra and he was almost frustrated by the system and took to alcoholism. They had a family land at vantage point and a friend pointed it to him that he could average the land to start a Goil fuel station. He heeded the advice and today he is the manager of not less than 3 branches. The alcoholism resolved by itself when his cash flow improved.

There is something in business known as sweat equity. This is where you contribute your skills for equity in a business. If you have a skill that is needed and can add value to any business then you have a business. The good thing is that skill can be acquired. These days you can almost learn anything for free or at a small cost on the internet. This is the era of information abundance and with the right guidance you can build yourself into a valuable prospect and be your own boss.

Sometimes the low inflow of cash in a startup ends up being the best thing for the long term prospects of that startup. But do not take my word for it. Jack Ma was asked what made Alibaba successful and he said “I think what made us successful was that we didn’t have money, we didn’t have technology and we didn’t have a plan.”

I am sure you were not expecting that answer. This is not the usual things that we ascribe to success. We often think money is the answer to every question but it is clearly not.

You might have realized that this episode is rather lengthier than our usual episodes. This is because we have come to the end of the series. There is so much more to discuss but we have to end here. However, expect more from me in future articles, subscribe to be informed.

Medical Laboratory Scientists are fighting in the interest of the public.